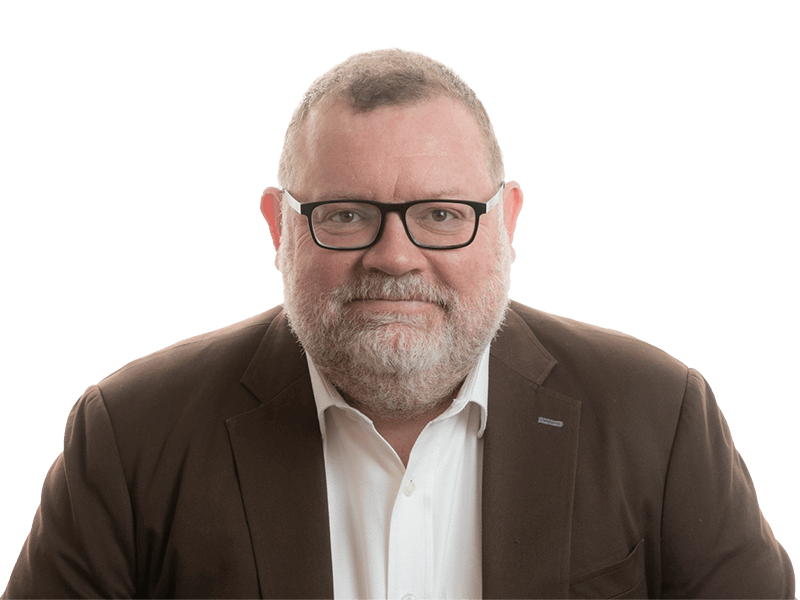 Gregory is an experienced, energetic and strategic personality and has served in General Manager and CEO positions for more than 20 years. He has a proven track record of growing turnover and profitability, from small business units to large organizations at rates outperforming competition.

After graduating from business school in France, Gregory started his career in consumer goods with Procter & Gamble to join Danone Group where he held several position in sales and marketing. He joined LVMH to manage their watch and jewelry division in Asia. He was then promoted to CEO of the French subsidiary to ultimately become CEO of Continental Europe.

During his tenure he created and purchased several companies. The most significant being the well-established and publicly listed Le Tanneur company in Paris. As president of the Board, he gathered valuable experience in managing factories, dealing with global P&Ls and the compliance framework of listed companies.

Gregory also served in some well-known institutions: In particular he was Vice-President of the Swiss watch industry in Paris, mainly dealing with issues concerning counterfeits and stolen goods.

Gregory is best characterized by his strong leadership skills as well as his obsession for operational excellence: from small business units to groups leaders in their field, he is accustomed to analyze and to solve problems, to catch opportunities for development and to create an environment to efficiently grow companies.